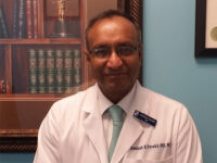 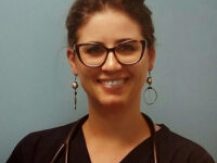 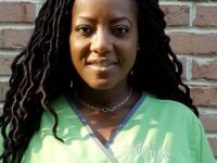 Kamlesh H. Parekh, MD attended T.N. Medical College, India M.B.B.S from 1977 to 1982. He received a Master’s degree in General surgery. He completed his residency at Nair Hospital where he was a Surgical Resident until 1985. He then completed a residency at Henry Ford Hospital in Detroit, Michigan from 1987 to 1990. He has been in private practice for over 20 years in Senatobia, MS.

Kayla began her nursing career at Baptist College of Health Sciences and graduated in 2006 with a Bachelor of Science degree. She then worked for several years as an RN. She began Union University in November 2011 and completed the Family Nurse Practitioner Track and graduated in December 2012 with a Master of Science in Nursing.

Kayla Massey is also a certified heart failure nurse. She began working as a Family Nurse Practitioner at Parekh Medical Clinic in January 2013. She provides acute and chronic care on a full time basis.

Showanda began her medical career as a Registered Respiratory Therapist. She is a full time Family Nurse Practitioner at Parekh Medical Clinic.